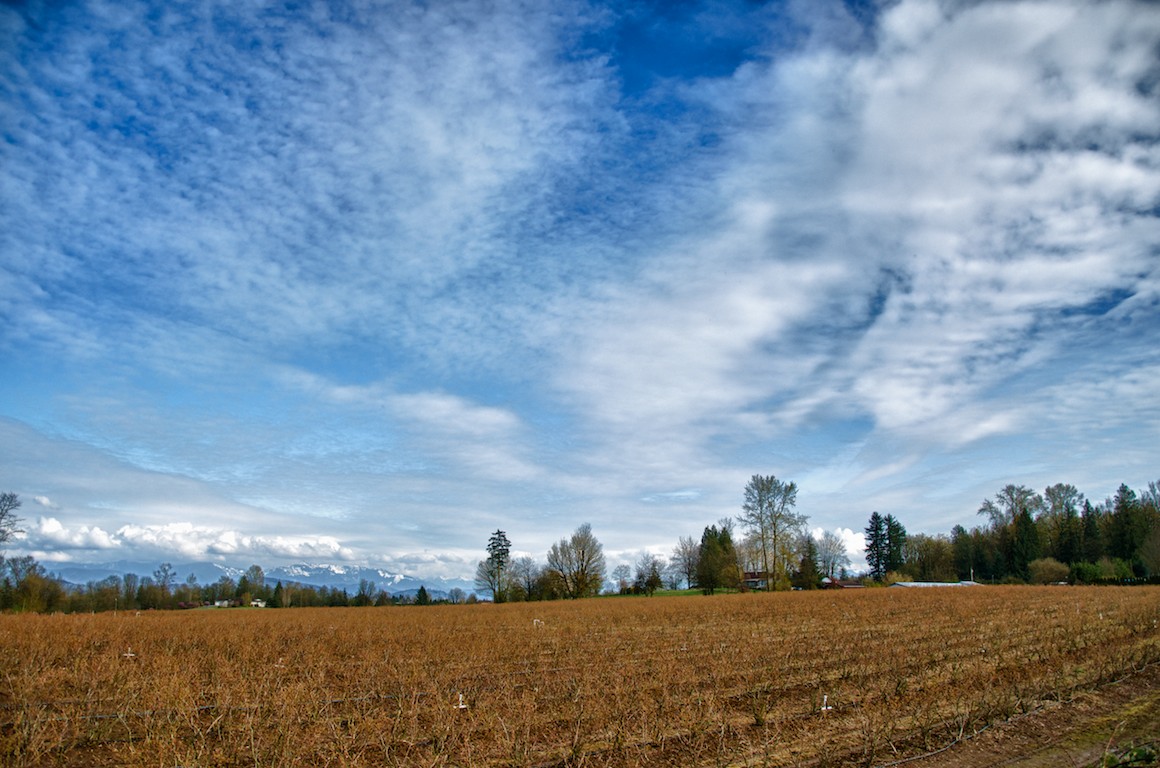 Our little white church is set in the peaceful country setting of Mount Lehman, surrounded by God’s beauty: rolling fields, flowers, trees, and quiet country roads. Our laid back pace reflects our tranquil setting, and you can almost feel stress dissolve as you walk from the car to the door.

Smiles abound, and we commune with one another with joy and caring as we share in the love of the Lord. A potluck dinner, a talent show, or any service or event are opportunities for us to share laughter, and we do love to laugh!

We teach children about our merciful, kind and loving God, and how to lead meaningful, honest and happy lives. Come and find out, any Sunday at 10 am.  If you ever feel lonely, you won’t when you walk in!

Michael’s childhood and school years were in Mallorytown and Brockville, Ontario, on the St. Lawrence River.  His BA degree was in history from Wilfred Laurier University in Waterloo, ON, later studying theology at Queen’s University, Kingston and Trinity Evangelical Divinity School in Chicago.

He pastored for 14 years in the United Church in Port Loring, ON (near North Bay) and Pelham Community (United) Church in the Niagara region.  Michael also had a year in ministry in the Presbyterian Church of New Zealand, in the South Island city of Invercargill.

In 1991, he and his wife, Valerie, moved to Vancouver where Michael pursued further studies in theology at Regent College.  Valerie passed away of cancer in 1995.  In 1997, he travelled to Invercargill, New Zealand again for part-time ministry.

In 1999, Michael and Christine were married, and he renewed active ministry in Hope, BC, followed by a pastoral call to Knox Presbyterian Church in Dannevirke, New Zealand (North Island).   Since 2002, he has been employed at Regent Bookstore.

In July 2002, Michael was settled at Pastor of Mount Lehman United Church, where he has been serving the communities of Mount Lehman and Abbotsford, including as Chaplain of the ANAVET Veteran’s Unit #315. In addition to his vocation in Christian ministry, Michael relishes his opportunities to travel and offer hospitality, especially in his country-style French and Italian cooking.

Christine is a native of Seattle, Washington where she attended school and received BA degrees from the University of Washington in Education and Business Administration.

Her initial cross-cultural experience was as a mission school teacher in upcountry Maui, Hawaii, followed by work in a Seattle-area private school, and a shift to service management in a Hispanic community health agency.

Following her Master’s degree in Health Administration from the University of Colorado at Denver, Christine took a fellowship at Virginia Mason Medical Center in Seattle.  Her continuing work was in long-term care administration in community-based settings.

In 1997, Christine joined a health-care teaching tour in western Russia, and pursued studies at Regent College in Vancouver, integrating theology with her health/ social service profession.  In 1998, she also took a position at Seattle Pacific University’s nursing school.  She met Michael Collison in the course of these events, and they were married in 1999.

In 2001, Michael and Christine served in Dannevirke, New Zealand, traveling there and visiting western Australia.  Since 2002, in addition to participating in the Mt. Lehman community, Christine is active with Kingcrest International Neighbours in Vancouver, Semiahmoo House Society and WorldServe Ministries in South Surrey/ White Rock, and some business consulting.

Michael and Christine delight in their opportunities to build Christian community in local settings, linking these ministries with international outreach and hospitality

s early as 1888, pioneers of the Mt. Lehman area were meeting to worship. They first met in homes, and then in the first schoolhouse. These pioneers were mainly Protestants from Nova Scotia, Prince Edward Island, and Ontario. The church was initially a Congregational Church served by three alternating ministers: an Anglican, a Methodist, and a Presbyterian.

The building of the church was begun in 1894 on land donated by Mr. A. McCallum. It was built with hand-hewn timbers that still provide a solid base for the original structure. Before it was completed, a large tree fell on the east end of the building, resulting in major repair work before it could be used for worship.

By March 1896,  the church was dedicated a Presbyterian Church by Rev. A. Dunn.

In 1910, a manse site was purchased adjoining the north side of the church at a cost of $100. In 1912, Rev. And Mrs. Alder and family moved into the new manse. The home and property were later sold.

Following the vote of Union in 1925, Mt. Lehman United Church became part of a four-point pastoral charge with Clayburn, Poplar and Pine Grove. Ultimately, Clayburn and Poplar left the charge, and Pine Grove was closed down.

Mount Lehman joined the Aldergrove charge in 1960, sharing a minister and a secretary. After 28 years of support and friendship, Aldergrove moved to a full-time minister, and Mt. Lehman became an independent church. From 1992 the church was very well-served by teams of three semi-retired ministers.

In 2002, Rev. Michael Collison began service at Mt. Lehman, first as a ministry team member, and since 2003 as its Minister. The pulpit continues to be shared with guest speakers as well.

Mt. Lehman’s church has been based in the local Mt. Lehman community for nearly 120 years. The congregation is also from Abbotsford and a significant area of the Lower Fraser Valley.

Our vital ministries of Christian worship, Sunday School, Bible study, Prayer gatherings, Choir music, and fellowship events provide the foundation of our Christian outreach among our local community, the Abbotsford region, and our global witness to the Good News of Jesus Christ.

There are no upcoming events.

Our Sunday Worship and Sunday School service begins at 10:00am. All are welcome. Find our more about all our regular services and events.